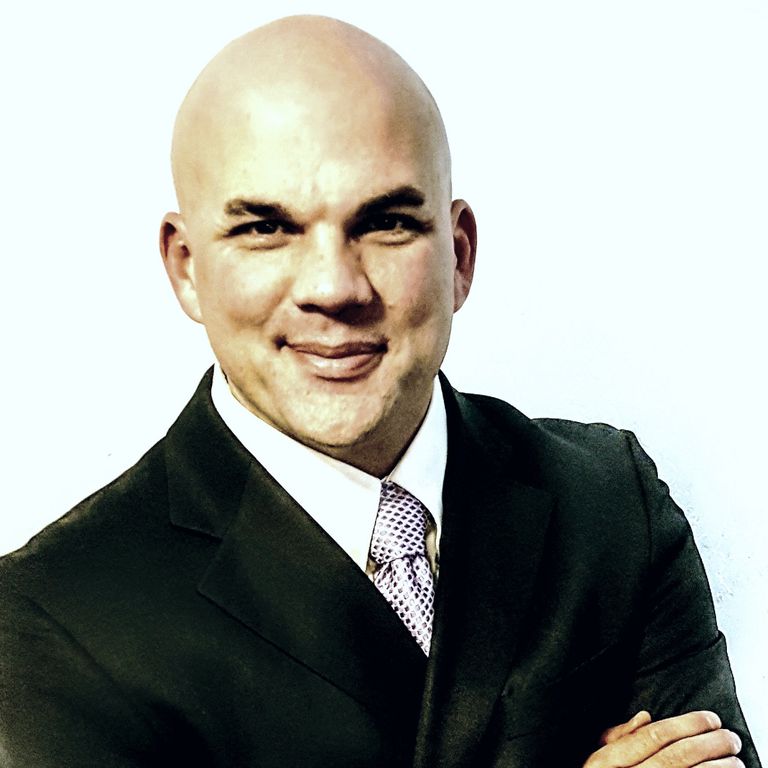 Identifying self-destructive cultural traits will reveal the source and solutions for many emotional health challenges and other self-destructive behaviors that are more prominent in certain areas of Utah then they are anywhere else in the USA. This includes eating disorders, depression, self-harm, drug abuse, suicide, child abuse, financial fraud, teacher neglect, student neglect and a failure to protect Utahans from homelessness. However, transformation is within reach.

Because "Narcissist" and "Narcisstic Cycle of Abuse" is a little challenging to say (and spell), I use the term "Spindlers" instead. I use the term "Spindling" because Spindlers shamelessly try to wind up the emotions and livelihoods of others to control them as "objects" instead of nurturing them as living people with lives full of potential.  (1) (2)

Because of their undiagnosed condition, everything a Spindler does is to draw the victim in for control or worse. EVERYTHING. Make no mistake. It's all about the cycle of: CONTROL - ABUSE- DRAW BACK IN - CONTROL - ABUSE - DRAW BACK IN...In extreme cases, when a Spindler is finally challenged by their victim (or target), the Spindler will attempt to provoke a negative reaction out of the victim that they will then publicly use against the victim to make the victim look guilty while artificially justifying their own dark actions and escape accountability once again. Do not fall for it. Tragically, it's also easy for unaware victims of this cycle to fall into dark holes of self-destructive behaviors disguised as "self-medicating" by abusing alcohol, drugs or engaging in promiscuous behaviors. Do not fall for it. This only leads to more challenges. Knowing how this generational cycle of abuse works can be like having a crystal ball. It can help both the victim (and the abuser) recover and end generations of self-destructive behaviors while bringing a brighter light and more rewarding experiences and relationships for all.

As part of the cycle of abuse, to control their victims, an undiagnosed Spindler will try to attach invisible strings to their victims. (Sometimes this is tragically minimized by others as just the Spinder's way of doing things). One way a Spindler does this is to appear to do "nice" things to the victim or people the victim knows (but the nice things always have some sort of string attached). This includes "gifting". This is especially apparent during birthday's and holidays and contributes to why many victims are uncomfortable receiving a gift from anyone for anything at anytime. (Victims can become understandably uncomfortable of what invisible strings might be attached if they accept any gift from anyone.) Because of this, without awareness, for many victims, holidays and birthdays can be emotionally debilitating and is why many victims avoid these occasions altogether.

Any of these maladaptive behaviors can lead to a young life lost. Because of this, it's critical to watch out for certain signs of the cycle so that doses of awareness can be introduced because some Spindlers aren't aware of the spectrum of abuse they commit and the tragic, unneeded suffering that is the result of it.

A profound and insightful presentation by a brave female doctor who is a pioneer in researching suffering like this by child victims of abuse can be found here. A link to a movie about a victim running away from everything can be found here. If the benevolant victim and abusers in this movie knew about Spindling and the generational cycle of abuse it's highly likely the abusers would have made behavioral corrections long ago and the victim would be alive today.

In extreme cases, like this movie, regardless of how visible the child's desperate attempts to survive in private or public are, some Spindlers will continue to go to great lengths to superficially project that they are "perfect parents" or "perfect people". (This is one form of "virtue signaling"). Because of this it is critical to be aware that at any age (even in adulthood) the tortured child of a Spindler may be surviving these things privately but will publicly downplay or go along with the Spindler's torture out of fear of what will happen to them if they don't. Most victims, especially children, will have no idea that what they are attempting to survive could be considered a criminal level of torture and they need to tell someone, anyone until people start listening to them (and they can also eventually get treatment and guidance.) Certain cultures have too many examples of this tragic behavior and it spans one generation after another.

Without doses of awareness and intervention, the abuse a victim is surviving may contribute to the victim maladaptively interpreting the abuse as "affection" and the victim then affiliating themselves with abusive partners, friends or even organizations (including religious groups). This contributes to why in some families and culture's the self-destructive Spindling behaviors are passed on from one generation to the next.

When it comes to Spindling behavior, that you identify and are concerned about, do not make the mistake of overlooking, justifying or excusing any possibility of any behavior regardless of how unbelievable it may seem. Sometimes behaviors by Spindlers are actually veiled confessions of even darker actions (including murder or attempted murder). Other times, a Spindler's behavior may be because of their own unhealed trauma, invalidation as a child or other unacknowledged deeply personal feelings (like identifying as LGBTQI but tragically not vocalizing it). For some this unidentified, unhealed trauma can turn into a self-destructive crutch if they lean on it to justify horrible things they might do. Depending on where they are on the spectrum, a Spindler may begin saying to themselves, "I have it harder than this other person so it's okay for me to do abuse alcohol, abuse drugs, abuse others, lie, cheat, steal, kill or do these other evil things..." For Spindlers tragically caught in their own self-destructive web, these behaviors only push them further and further along the spectrum and further and further from who they could be. This is why coming clean to their victims about their actions no matter how tragic is the key to transformation.

When you identify Spindling behavior, and if you live in certain cultures you undoubtedly will more than others, consider pointing out the behavior to the Spindler and inviting the Spindler to talk about it. For example, you could suggest to them something like: "What you just said is a from of "invalidating" or "guilting" or "shaming" or "projecting" or "gaslighting" or "virtue signaling" or "provoking"...etc... and that is part of the "Narcissistic Cycle of Abuse" or something also known as Spindling. It usually comes from a place of pain. If there's ways you're hurting, I'm here to talk about it. There's great honor in talking about any experience that hurts us or scares us or makes us uncomfortable. If you're not comfortable talking to me, there's great honor in talking to someone else." If they're not willing to talk about it at all, or get angry at you for suggesting it, that's a confirmation of the behavior and that they are somewhere on the spectrum. Continue to point out the behavior, raise awareness and take action, the cycle will be broken and much brighter light will begin to shine.

Sometimes it can be helpful to meet in the presence of an emotional healthcare provider where conversations can be guided and recorded during the awareness, treatment and healing processes of the behavior. Openly recording the conversations or taking notes every one can share is important because as part of their Spindling behavior Spindlers will often double back on their words, contradict themselves from one conversation to the next, deny they are doing something even as they are doing it, refuse to participate and on and on and on (kind of like a petulant toddler). Depending on the life experience of the family members, it can also be common for there to be more than one Spindler in a "family". If pursued, this healing process can eventually bring about transformative family bonding experiences. When healing is not pursued and as awareness continues about the behavior it's highly likely that the Spindler will simply begin minimizing contact with their victim(s) or move on to other victims. Sometimes, a time like this is more productive than the victim choosing to go "no contact" with the Spindler due to the unpredictable, uncomfortable challenges that can sometimes bring.

If you do meet with an emotional healthcare provider, regardless off their different costs, do not make the mistake of believing that all providers know all these things and will guide you in this healing process if you pay the most. Tragically, some providers will even excuse, justify or enable spindling behavior by suggesting that the behavior is just the way the Spindler "does things". Know without a doubt that it is not just "their way". "Spindling" is a predictable, terrifying cycle of abuse that is being identified and transformed out of humanity one Spindler at a time. (Don't worry, good therapists around the globe will still have plenty of reasons be good therapists.)

To children who may be surviving a Spindler or a Spindling culture and your options seem limited for now, continue to pursue awareness, knowledge and "self-rescue" and to share it with others. Be smart. Be safe. Talk and talk and talk to people in your own way until more than one person hears you and a plan can be developed to constructively promote healing.

Self-destructive behaviors like these exist in all cultures. As you pursue "self-rescue" and you encounter them consider asking yourself "am I making an excuse or am I making a way?"

THANK YOU FOR READING!